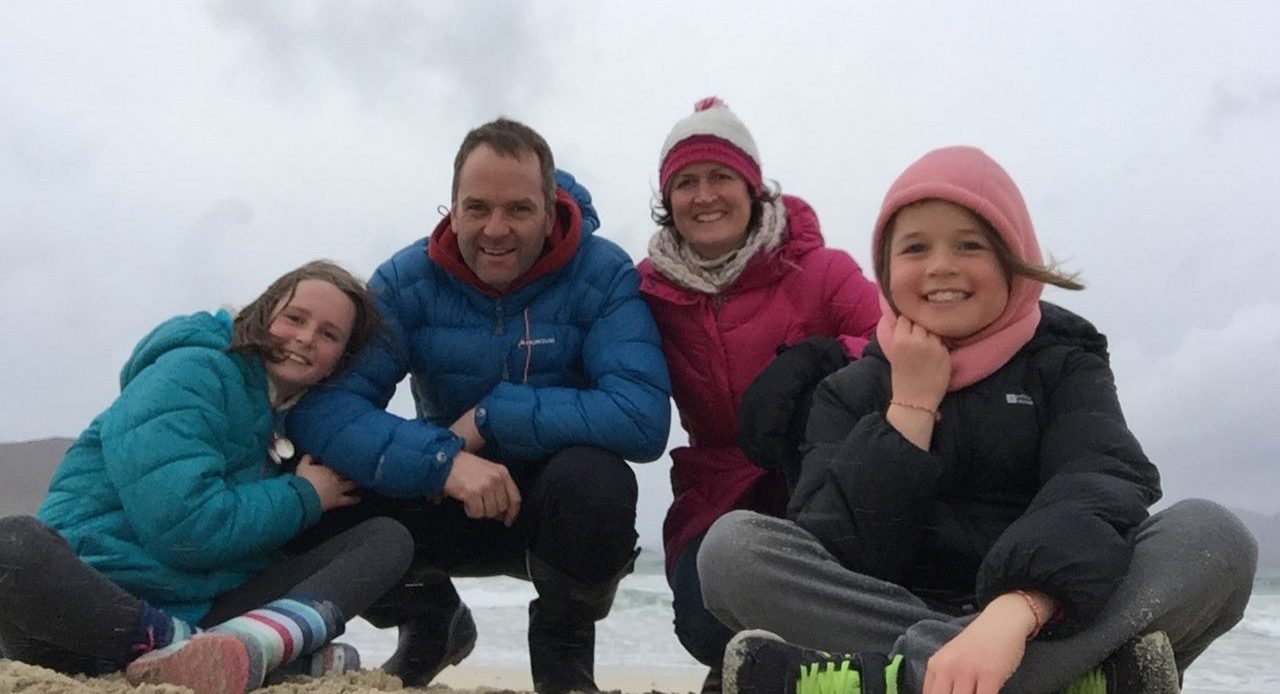 Washing clothes plastic-free should be easy. There are loads of cardboard boxes on supermarket shelves filled with stuff like Daz, Ariel and Persil. Fabric conditioner is sold in plastic containers but frankly they are no

Bare with me on this….. One of the biggest problems with plastic is that it finds its way into oceans and seas hangs around for hundreds of years. Whilst in the seas it causes untold harm to aquatic wildlife by being ingested by animals directly. Watch this link to the film Midway as a reminder of the impact of plastic pollution.

So if I am so bothered about the impact of plastic on wildlife (which I really am by the way) I should also care about the impact of the chemicals in washing powder too. These chemicals will end up being washed into our rivers and seas or leaking out of a broken drainage pipe into the land, after they have cleaned my clothes. And my family will come into contact with them.

So I looked at the ingredients in Ariel washing detergent – see Ariel ingredients. There is a long list of synthetic chemicals (about 20 are declared), which includes surfactants, stabilisers, whiteners and bleaches. I found material safety data sheets for just two of the chemicals – Linear Alkylbenzene Sulfonate and Tetra Acetyl Ethylene Diamine. Both are fatal if ingested by rats (and presumably the same applies to all other animals), and the former is a suspected human carcinogen. And there are plenty of other chemicals that have toxicological effects on animals, and probably humans.

The fragrances in the branded washing detergents are the worst. They contain, amongst other things, phthalates – an ingredient in many plastics – which interfere with the hormonal system in mammals, increasing risks of cancerous tumours, birth defects and other developmental disorders. These toxins enter your body and accumulate in body tissue. However the manufacturers do not have to declare the ingredients in the fragrance – they are just referred to as ‘Fragrance’. We have decided that any risk like this is too great to take so we don’t use washing powders and look to more ecological alternatives.

Eco Eggs (which we currently use) are perforated, hollow, plastic eggs filled with ‘mineral pellets’. The egg goes with the clothes in the washing machine and water washes through the egg slowly dissolving the pellets. The clothes come out clean so no problem with that. Eco Eggs are better than branded washing powder because they use fewer chemicals – only four in fact but three of them are toxic and irritants. However pellets dissolve slowly so release smaller amounts of chemicals into each wash – but still some. The eggs are made of plastic, but can be reused indefinitely, as long as they don’t break like our old Eco Egg did!!!

There are some ‘eco’ washing powders out there. Ethical Consumer online magazine has a list of them. Bio D and Sodasan washing powder both look very good and are sold in thick paper bags or cardboard boxes. Of course, you should do your own research to make sure you are happy with the ingredients. Every reputable product manufactured should have a ‘Material Safety Data Sheet’. This will include all ingredients that are have ecotoxicological properties. Make sure you ask your manufacturer for it if you want to be sure you are really getting something ‘ECO’.

As an alternative there are Soapnuts (or soapberries), which contain natural soap (saponin), are grown in South India and so using them in Dunfermline gives them a large carbon footprint – not ideal.

After a wee bit more research it turns out there is a homegrown nut that contains the same saponin as soap nuts. Conkers. Here is the recipe for you to refer back to once they start falling in September (in the UK). After I have tried them I will report back.

We have not tried making our own washing detergent yet but there are recipes on line that use non-toxic ingredients.

We have also been trying to reduce our washing load so we use less water, less electricity to heat the water and less washing product. We had got into the habit of wearing clothes once and then putting it in the washing basket regardless. Now we will wear clothes on consecutive days as long as they do not smell. (For hygiene reasons this doesn’t apply to pants and socks). Our washing load has reduced significantly.